Menu
Log in
Register
Install the app
You are using an out of date browser. It may not display this or other websites correctly.
You should upgrade or use an alternative browser. 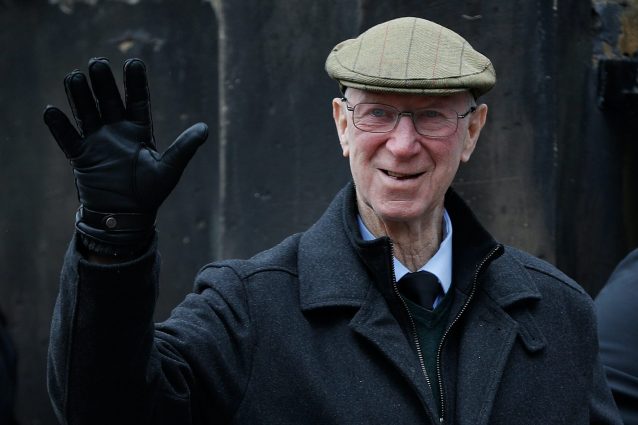 English football mourns the disappearance of a myth: a former footballer and coach who has signed many legendary pages of the sport. At the age of 85, Jack Charlton died of natural causes: a death that arrived last night and in his home in Northumberland. Brother of Bobby, with whom he did not have an idyllic relationship, unsurpassed defender (and nicknamed 'The Giraffe' for his height), Jack Charlton linked his name to that of the English national team with which in 1966 he won the World Cup of his own at home.

As a player he obviously made his mark also in Leeds with which he won the championship in 1968/69 and the FA Cup in 1972. Hanging up his boots, Jack Charlton then went on the bench where he led Middlesbrough, Sheffield, Newcastle and above all the National team of the Republic of Ireland.